An absolutely unprecedented gathering of the world's hottest and most sought after dance choreographers is slated to rock ProDance 2005!

"When you experience the powerful, eye-catching, fast-paced choreography of ProDance, it just makes you want to scream--and believe me, most people do. It's highly specialized and created specifically for professional sports dancers. There's nothing in the world like it and the place to get it is ProDance", says Rosalyn

Jones, Founder-CEO of ProDance. ÂThe choreographers who will be at ProDance are the best of the best. Their talent, creativity, and vision are astounding. Their choreography will bring you to your feet! All of them are brilliant and unique and they truly Âbring itÂ to ProDance."

ProDance, started as an annual summer event in August 2000, is an international forum for dancers and choreographers representing the NBA, NFL, WNBA, CFL, AFL and other professional sports teams. These unique athletes and entertainers receive state-of-the-art instruction, enabling them to provide a heightened entertainment package to their respective franchises for the upcoming season. The worldÂs top choreographers teach more than 30 fully choreographed routines, many of which are performed on basketball courts and football fields around the world. Last year, over 45 professional sports dance teams from the U.S., Canada, and Europe as well as several award winning collegiate teams were represented at ProDance!

The attending choreographers include Kimberley Baum, who has worked with dancers from the San Francisco 49ers, the San Antonio Spurs, the Sacramento Kings and the Portland Trailblazers. Baum also choreographed the 2003 Pro Bowl half-time show starring Jennifer Love Hewitt. The dynamic duo of Napoleon and Tabitha DÂuomo, have choreographed opening acts for Justin Timberlake and have worked with artists like Toni Braxton, DestinyÂs Child, Sisqo and Monica, as well as on numerous films and award shows like the Grammys and the Soul Train Music Awards.

Marina and Mina Ortega have worked with performers from top teams such as the Sacramento Kings, LA Clippers, Frankfurt Galaxies and San Francisco 49ers, as well as leading university dance teams. John Peters has choreographed dance routines for the Denver Broncos, San Diego Chargers, Portland Trailblazers, Utah Jazz, Dallas Mavericks and LA Clippers, as well as for two Super Bowls and the NFL American bowls in London, Barcelona and Tokyo.

Among the new faces at ProDance 2005 will be celebrity choreographers Eddie Garcia and Cris Judd who have choreographed numerous projects including the film " Bringin' Down The Houze and "Let's Get Loud: Jennifer Lopez Special." Cris and Eddie are well known for dancing with stars like; Janet and Michael Jackson, Brandy, Sheryl Crow, Paula Abdul and Jordan Knight. In addition to Cris & Eddie, ProDance 2005 is pleased to announce Charles Klapow, who has choreographed tours in Europe for The A-Teens and television commercials for Old Navy, JC Penney, and Gap Kids. He also worked with the LA Sparks in the WNBA league for two seasons. Eddie, Cris & Charles are all represented by McDonald Selznick (MSA), the country's leading talent agency for director / choreographers and dancers.

These acclaimed choreographers will make ProDance 2005 the most exciting and creatively most fulfilling dance event on the circuit this year. ÂA lot of these choreographers are actually back by popular demand, which shows ProDanceÂs impeccable taste in its selection of choreographers,Â says Cheryl Lawson, CEO & President of The Perfect Date, the event coordinator for ProDance 2005. ÂWeÂre excited to welcome back Marina and Mina Ortega, Kimberly Baum, Napoleon and Tabitha DÂuomo, and John Peters. And we just know the choreographers new to ProDance will wow participants like never before.Â

ProDance is a powerhouse weekend of dance for high-profile choreographers, directors, and dancers representing the NBA, NFL, WNBA, CFL, AFL and other professional sports leagues. Founded in August 2000 by Rosalyn Jones, ProDanceÂs mission is to Âpositively impact each participant by offering effective strategies to improve the overall entertainment value to their respective franchises.Â Rosalyn is a former NCA instructor, choreographer for the San Antonio Spurs Silver Dancers (1992-2003), and has owned and operated her own cheer/tumbling/dance studio for many years.

About The Perfect Date, Inc.:

The Perfect Date, an event-planning and marketing firm, provides planning services for events like corporate meetings, race events and party planning. Since 1992, The Perfect DateÂs CEO & President, Cheryl Lawson, has planned some of the most exciting meetings, events and parties in the country. After working for 16 years with Fortune 500 companies like General Motors, Lawson founded The Perfect Date in 2000. For more information, please visit http://www.theperfect-date.com. 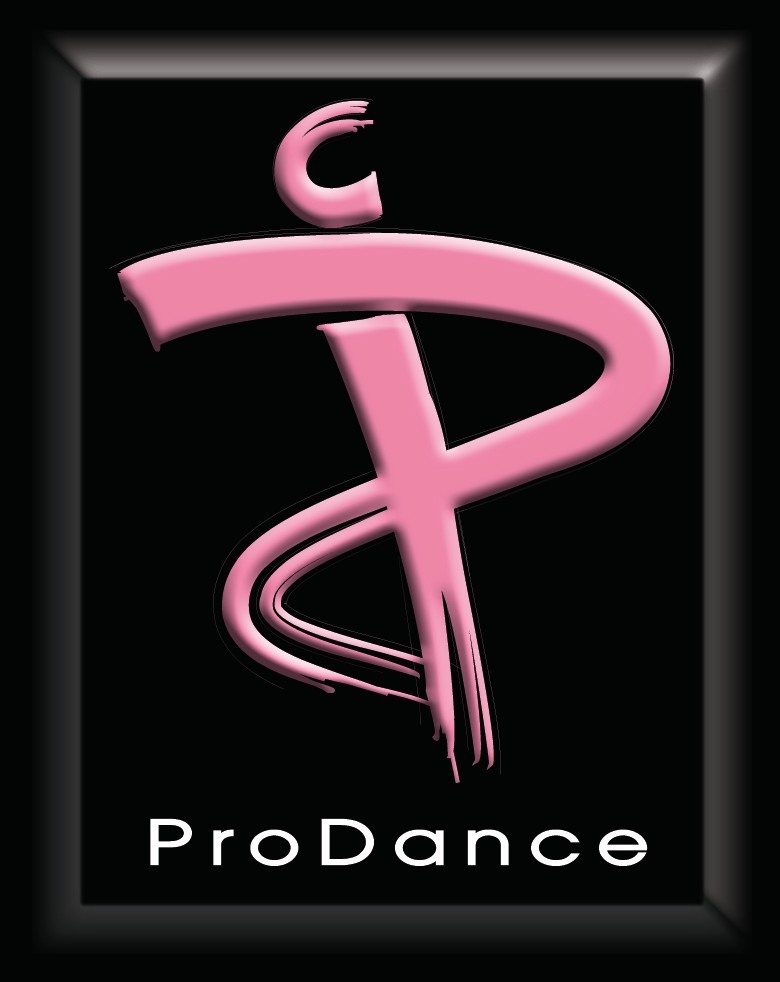