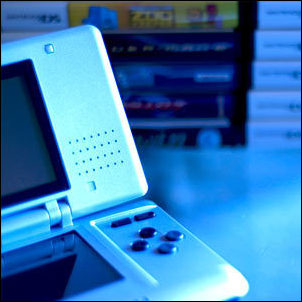 GameLife began as a fun hobby for three friends and has turned into an Internet phenomenon thanks to the popularity of online video sites such as Google Video, YouTube and Myspace. Ziff Davis Media (http://www.ziffdavis.com) has also taken an interest and obtained first distribution rights for the show's E3 special, in trade for media access to the floor of the world's largest video game convention.

"Expect to see a lot more of this video game version of Wayne's World in the coming months," says Brian Crecente, editor of the popular game industry website Kotaku.com. Viacom seems to share this sentiment, as they have opened talks with the shows producers about creating segments to be run exclusively on its MTV properties.

"I feel like everything is about to explode," says the show's 19-year-old creator and host Andrew Rosenblum. "A few months ago we're hanging out making a show at home, now we're filming at the E3 expo and talking with MTV about doing reviews for them." For media relations and E3 scheduling, contact andrew(at)gamelifeshow.com.