The USA KIA/DOW Family Foundation (USAKIA), in conjunction with America Remembers KIA, J&S Surplus and Outdoor Store, a division of Eagle Emblems, and the American Legion Riders (ALR), plans a September 2, 2006, second annual Labor Day Weekend memorial event honoring all members of the U.S. armed forces killed in action (KIA) or died of wounds (DOW). The memorial and annual "KIA Thunder Run" is at Moss Landing off of Highway 1.

The KIA memorial will again be in conjunction with the American Legion and Rolling Thunder for the "second annual raising of the flags." The actual location will be at the intersection of Highway 1 and North Struve Road in Moss Landing. The all-day function will again include food and merchandise vendors, speakers, and a flag raising ceremony starting at 1PM. Organizers had a successful function last year, and this year they expect even more, including more participants. USAKIA and its fellow groups invite the public to the free, moving, and flavorful event at the location next door to J&S Surplus and Outdoor Store.

USAKIA also had its first-ever Memorial Day event at the Moss Landing site on May 29, 2006. Though a small event, the nonprofit’s officers honored the USA’s KIAs and DOWs and their families. The group was at the site between 9:30AM and 4PM. The National Moment of Remembrance at 3PM included Dennis Malloy, the 501(c)(3)’s Community Relations VP, playing taps on his French Horn.

The nonprofit will also conduct a raffle and auction to help raise funds, and it accepts tax-deductible donations, including, vehicles. See its Web site at http://www.usakia.org. The USA KIA/DOW Family Foundation’s mailing address is P.O. Box 720123, San Jose, CA 95172. For vehicle donations, call CARS toll free at 1-877-537-5277, and mention USAKIA.

The USA KIA/DOW Family Foundation (USAKIA), based in San Jose, California, is an IRS-approved, tax-deductible and tax-exempt nonprofit. KIA families incorporated the 501(c)(3) organization in the fall of 2003 to benefit families of those killed in action and died of wounds while in the U.S. armed forces. Current services include memorials, membership, and it plans a new California Medal of Honor Project (CAMOHP). It also has products honoring U.S. KIA and added a new director who lives in Tennessee at its June 2006 board meeting. America Remembers KIA allows USAKIA the use of its trademarked KIA flag and symbol. See the organization's Web site at http://www.usakia.org for further information. USAKIA opened a pressroom at its Web site in December and two blogs in March 2006. 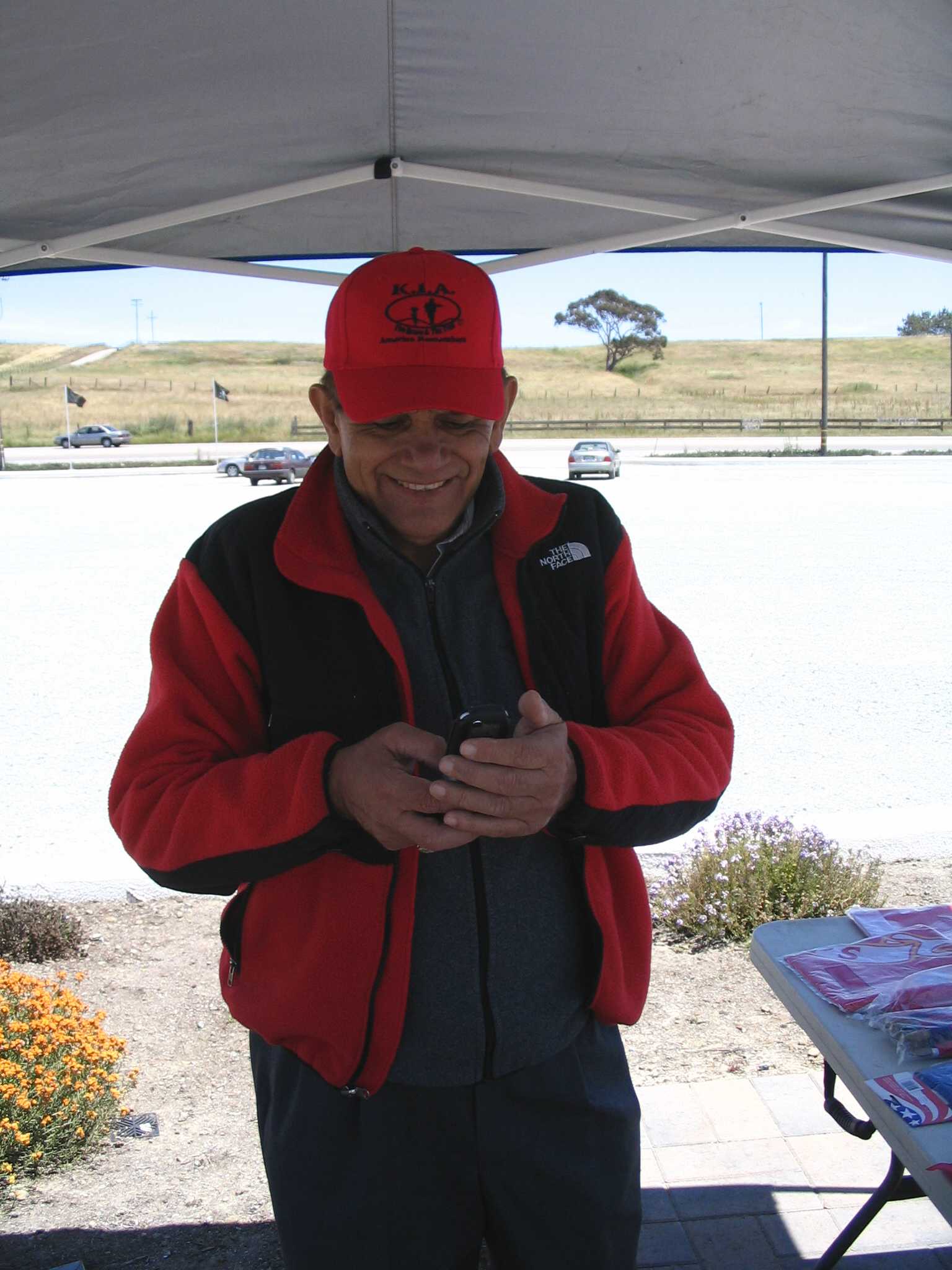 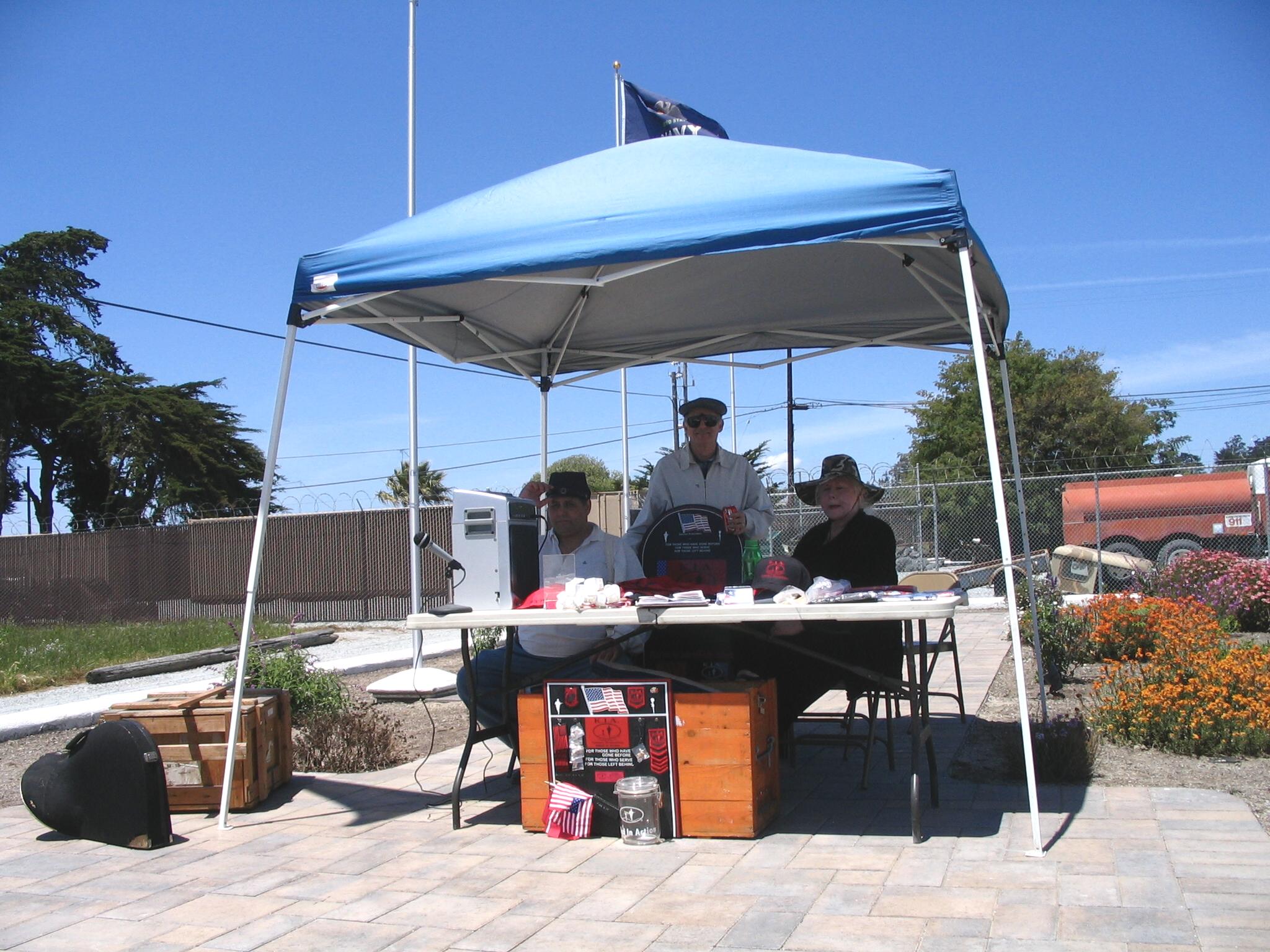