Following Orange County Jury's finding CPS workers and agency liable to mother for $4.9 million in compensatory damages plus punitive damages trial judge enters permanent injunction against the California's Orange County to prevent CPS from including in charging allegations any statement that a child is abused, neglected or abandoned without reasonable and articulable evidence to support the claim. 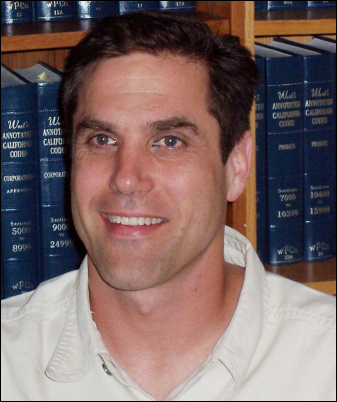 On May 14, 2007, Orange County Superior Court Judge, Ronald Bauer (Dept.
CX-103) issued an injunction against the Orange County Social Services Agency requiring the agency to obtain "reasonable and articulable evidence" prior to initiating dependency proceedings alleging abuse, neglect or abandonment of a child.

The injunction follows on the heels of an earlier and unprecedented jury verdict of $4.9 million against Orange County and two of its social workers Marcia Vreeken and Helen Dwojak for violating the parental rights of Deanna Fogarty, as guaranteed under the Fourth and Fourteenth Amendments to the United States Constitution.

This case was brought by Deanna Fogarty against the County of Orange, Marcia Vreeken, Elaine Wilkins, and their supervisor Helen Dwojak to recover damages arising from Defendants alleged violations of Ms. Fogarty's constitutional rights to raise and associate with her children, free from governmental interference.

Lead trial attorney Shawn A. McMillan states: "Ms. Fogarty is very pleased with Judge Bauer's decision to issue the injunction. This is a very important issue to my client, and the court's decision today clearly demonstrates that sufficient evidence was presented to convince the court that the customs, policies and practices of the agency were unlawful. This injunction is expected to have incalculable and far reaching effects for a great many families presently experiencing the vagaries of the Social Service system in Orange County, and perhaps throughout the state. The injunction will force a change that is long overdue."

An electronic copy of the permanent injunction are available at:
Orange County CPS Injunction