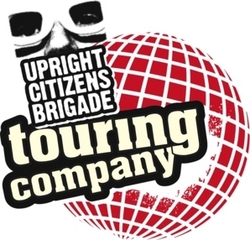 The Brothers Hines is a two person improv group. They will be performing an improv comedy show at Pan on February 12th at 8pm. The set will launch Pan Theater's second improv jam of the 2010 year. The two person duo: Kevin Hines and Will Hines are one of UCB's hottest comedy troupes. The two brothers will also be offering workshops on advanced comedy improv at Pan on February 13th.