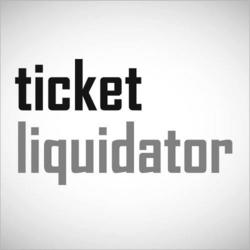 During the four year hiatus from Nine Inch Nails, Reznor composed film scores for “The Social Network” and “The Girl with the Dragon Tattoo” in addition to starting the band How to Destroy Angels with his wife Mariqueen Maandig. Reznor recently announced the release of a new Nine Inch Nails album titled “Hesitation Marks” on Sept 3 and the first single “Come Back Haunted” premiered on June 6.

Supporting acts Explosions in the Sky and Godspeed You! Black Emperor will open at Nine Inch Nails concerts across North America. Fans can search for Nine Inch Nails tour dates at TicketLiquidator.com

All trademarks remain property of their respective owners. TicketLiquidator.com does not claim any right or ownership to any of the names contained in this release. These names are strictly used for descriptive purposes and do not imply an endorsement or partnership.