What do Brad Pitt, The Creature of the Black Lagoon, The Little Rascals and "The Devine Miss M" -- Bette Midler Have in Common? They’re among hundreds of other celebrity figures up for public auction on March 11, 2006. 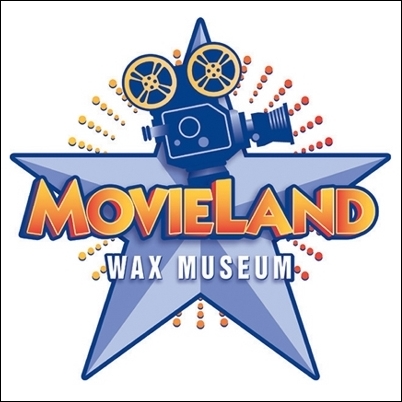 an offer you can’t refuse

After 43 years in business and 10 million visitors, Movieland Wax Museum closed its doors for good on Oct. 31, 2005. Edward Testo, President, Asset Reliance, Inc., a full service valuation research and asset disposition firm, http://www.assetreliance.com, will be handling the auction, says, "I think this may be the most unique Hollywood memorabilia & collectable buying opportunity of the century. Where else can you buy the entire crew of the Starship USS Enterprise standing on the ship's bridge for display in your basement?"

Participants will be bidding on such celebrity wax figures as: Jack Nicholson’s head in pose from “The Shining,” The Phantom of the Opera, Ed Asner (Lou Grant), or Green Acres, Eddie Albert and Eva Gabor. In addition there are movie and television props and set scenes such and reproduction sets of the Chamber of Horrors, Indiana Jones, the deck of the Starship USS Enterprise and the Star Trek Cast, the boat and backdrop from The African Queen, plus wax figures Ernest Borgnine and the stars depicted in a scene from The Poseidon Adventure, or Cliff Robertson and crew from PT109, Robert Redford and Paul Newman (Butch Cassidy & the Sundance Kid), not to mention Arnold Schwarzenegger positioned atop a classic Harley Davidson Motorcycle as in Terminator 3: “Rise of the Machines.” There’s “an offer you can’t refuse” with Marlon Brando’s figure from “The Godfather,” the unforgettable Rocky, Superman, James Stewart in Rear Window” and Redd (Sanford & Sons) Foxx, Julia Roberts in Pretty Woman, along with the fun Donny & Marie which includes a handmade doll by Marie, and Jerry Lewis from the Nutty Professor.

If you ever thought of sitting down to dinner with Barbra Streisand, leave the building with Elvis, or walk down your own yellow brick road with Dorothy, Tin Man, Cowardly Lion and Scarecrow, now’s the chance.