New independent imprint to focus on eclectic reissues and compilations.

Some record labels reissue familiar albums that have fallen out of fashion. Others specialize in repackaging old hits for new markets. Foldback Records, the new reissue imprint of U.S. independent label Wampus Multimedia, focuses on lost treasures and offbeat delights, eclectic records you might have missed the first time around. Like Rhino Records and Rykodisc, Foldback envisions a niche market for unique, high-quality music, regardless of its perceived shelf life or commercial positioning.

“When you play a record for the first time,” says Mark Doyon, president and creative director of Wampus Multimedia, “it’s new to you regardless of when it was made, and all you care about is if it’s good, if it’s engaging you. When you like what you hear, you discover more albums by the artist, and you’re surprised you didn’t know them before. It’s how casual listeners become fans.”

Rolling out the new imprint with five discs from alternative singer-songwriters, Foldback showcases literate artists who operate from distinctive points of view. U.K. transplants The Crowd Scene return with their too-good-to-miss-in-conscience debut, 'Turn Left at Greenland,' an urbane classic that includes a pair of tracks omitted from the original release. Alice Despard weighs in with 'Push Me Pull You' and 'Samsara,' ringing touchstones that influenced the burgeoning 1990s indie scene. Johnny J Blair checks in with the Brian-Wilson-on-neo-soul masterwork, 'Fire.' The Simple Things unveil their irrepressible best-of, 'President Foushee,' including new material.

Wampus Multimedia (http://www.wampus.com) is an independent label run by artists, for artists. Its credo is simple: to introduce the world to the boldest new music rendered by visionary artists. Founded by Mark Doyon, writer, editor, musician, and producer, Wampus is home to a growing roster of independent artists from a variety of genres, including pop, AAA, Americana, alternative, ambient, blues, and folk. 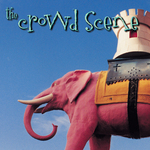 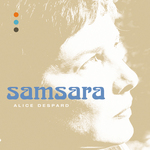 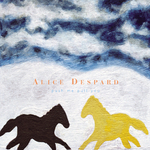 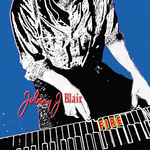 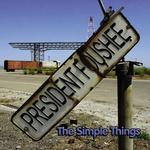