Whistleblower and former CIA financial contractor Harmon Wilfred has filed an unprecedented claim for political asylum in New Zealand on May 11, 2007 to accompany his Human Rights Complaint against the United States, presented on April 12, 2007 to the UN Office of the High Commissioner for Human Rights in Geneva, Switzerland. 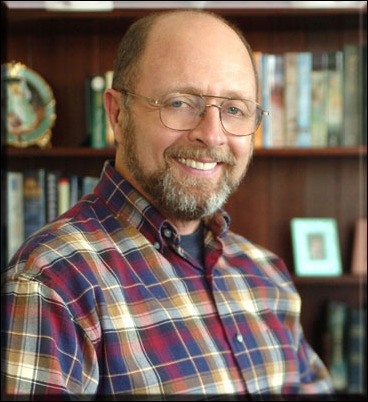 Harmon Wilfred says he has finally had enough of living as a persona non grata in the shadow of what he has alleged as over a decade of flagrant US violations of his human rights. "Wilfred's UN Complaint and refugee petition #7440099 alleges violations of 11 Articles under the International Covenant on Civil and Political Rights; including death threats by the CIA, incarceration for 120 days in an underground maximum security prison in Canada, 21 days in a US federal prison in Colorado, and four days in the Denver city jail by order of federal marshals without charges or bail," says Wilfred's chief international legal advisor and UN Human Rights Advocate, Major Guneet Chaudhary. Wilfred has no criminal convictions.

"The UN Complaint calls for international condemnation of the US, and prays for the minimum restitution of $30 Million Dollars and the restoration of Wilfred's and his children's inalienable rights to life, liberty and the pursuit of happiness." A documented history of the UN Complaint and NZ refugee claim can be viewed on Wilfred's Lumina Diem documentary web site , Case History Sections 31 through 34.

On March 1, 2005 Wilfred became stateless on principle, upon the irrevocable renouncement of his US citizenship. He currently resides with his Canadian wife Carolyn in Christchurch, New Zealand as founder and Director of Combined Technology; a New Zealand based global VoIP Internet Telco.