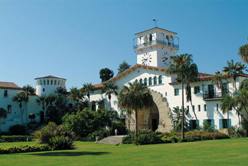 We are offering easy to understand wedding packages in Southern California

In a recent interview Mr. Steffan says “It is pretty much the same concept of what we do in Hawaii. We are offering easy to understand wedding packages in Southern California. The client picks a wedding package, time, location and wedding vendors”.