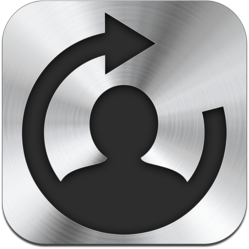 With more than 300,000 iPad apps available for users to chose from, “it’s still difficult for users to discover new apps much beyond Apple’s ‘Top 10’ lists,” notes Dennis K. Berman in “Tin Pan Valley: The Coming Shakeout for App Makers.”

It is estimated that two-thirds of apps in leading consumer app store categories receive less than 1,000 downloads in their first year according to Canalys Senior Analyst, Tim Shepard. Routzy rises well above this average with more than 5,500 user downloads since its March 2012 release.

“We are thrilled by these numbers,” said Skip Stringfield, Coalesce Software founder. “I know releasing mobile applications is risky, but I believe our success is proof that if you create a quality product, you can beat the odds.”