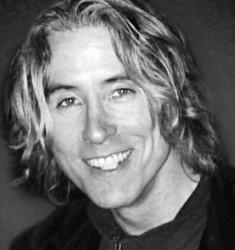 Business Rockstars Academy is a division of 'Business Rockstars' which was co-founded by Ken Rutkowski and Steve Lehman. Ken Rutkowski is the Founder, President and Host of KenRadio Broadcasting which is syndicated on CBS Radio, the Founder of the Media, Entertainment and Technology Alliance known as METal and he is also the Local Partner of Founder Institute Chapter Los Angeles. Steve Lehman is a Principal in the Investment Banking firm of Broadstream Capital Partners LLC. Mr. Lehman served as President and Chief Executive Officer of Premiere Radio Networks Inc. from company inception in January 1987 until its sale for $190 million to Jacor (now Clear Channel Communications). He was one of the founders of Premier Radio.