BirthRecords.us.org Happy To See A Decline In Teenage Birth Rate

Information from the CDC is compatible with their own birth records. 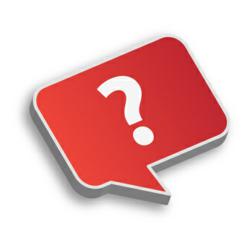 The company said they did not want to speculate about what may have contributed to the declining birth rate among teens.

BirthRecords.us.org was very pleased to see that the most recent statistics available show that the teenage birthrate is declining, company officials said.

“There was a great deal of speculation that shows like MTV's “Teen Mom” were going to glamorize teenage pregnancy and convince more teens to get pregnant before they were ready for the responsibility,” a company representative said. “This is why we were happy to see that the new data does not support those fears.”

Earlier this month, the Centers For Disease Control released a report showing that in 2011, teen births hit an all-time low.

“We were not particularly surprised by the data in the report,” the representative said. “Our own birth records, while obviously not official, show a similar decline in teenage births. We are happy to see that our records are accurate and that teens are making more responsible decisions about their future.”

The company said they did not want to speculate about what may have contributed to the declining birth rate among teens.

BirthRecords.us.org is a one stop shop on the Internet for birth records, death records, and person location. The website can help uncover the lifespan of a past relative or the records of a new person in the family. Visit the website today to run a quick and easy birth record report.