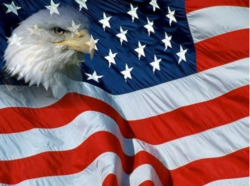 Politics in America has become complicated. To answer political issues, Real Truth Now created a Facebook group, staffed by volunteers, all with a passion to reveal political issues and news by exposing propaganda and lies.

Staffed by volunteers, the creator of Real Truth Now who only goes by “Pam” stated, “It’s difficult to find truth because politics in America has become extremely partisan. There are a number of political issues that are affecting a high percentage of Americans and Real Truth Now strives to set the record straight.”

To learn more go to http://www.facebook.com/RealTruthNow