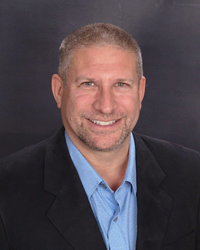 Gary Biarsky has been appointed in the new role of Central US and Western Canada Regional Sales Manager for Sea Gull Lighting, Feiss and Monte Carlo.

Biarsky brings more than 31 years of lighting industry experience, including 21 years with Crystal Clear Industries, more than four years with Feiss as the Western Regional Sales Manager (which at that time, was known as Murray Feiss)—plus two years with Norwell Lighting and Accessories.

Biarsky has a BS in Business Administration from Ohio State University.