Desktop Alert announces continuing market share growth within the Department of Defense (DoD) with a recent award by Wilford Hall. 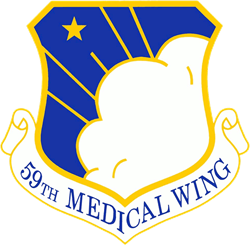 When lives are at stake, seconds count. When budget is an issue, dollars count!

“We deliver alerts in seconds. Not minutes. Our default client application polling rate starts at 10 seconds, not several minutes. How many desktop alerts can we deliver in less than one minute? All of them! And we have customer reports in-hand to prove it. We have the fastest and most affordable certified mass notification system available to the U.S. Department of Defense.” added Ryan.