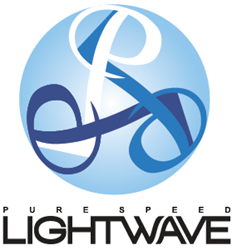 This network purchase aligns with our long-term growth strategy to further solidify our footprint in the Galleria area, which is considered the largest business district outside of Houston’s central business district.

The new network topology is composed of aerial and underground fiber and offers:

Terms of the agreement between PS LIGHTWAVE and Broadband Networks were not disclosed.