Why Android Is Winning In The International Market Released Today

Why Android is winning in the international market released today by First Class Posting. 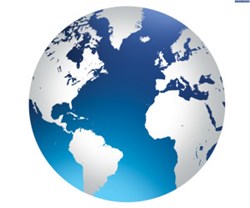 While the success of Android in the US is readily apparent, the OS has really shown massive success is in the international market.

The story of Android’s success in the domestic US market is no secret. For the past couple of years, Android has been continuing to make strides in their technological innovation and hardware options, while the Android app market continues to introduce ever-increasing numbers of refined and useful third-party applications. While Apple’s iPhone is still the most recognizable smartphone on the market, there are now more users of the Android operating system in the United States than every other operating system combined (Apple’s iOS included).