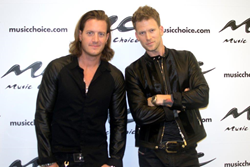 For additional information on Music Choice, log on to http://www.musicchoice.com