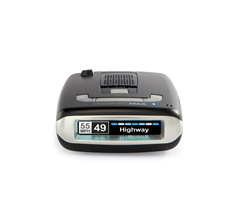 We encourage all media to come and see the latest innovations from ESCORT Radar!

ESCORT Inc. (ESCORTradar.com), designer and manufacturer of the world’s best performing radar and laser detectors, today announced that the firm will be holding an official CES Show press conference in addition to exhibiting at the show next week.

For more information on the press conference and the new PASSPORT® and PASSPORT Max2™ radar detectors, visit the ESCORT booth (North Hall, # 1221), watch ESCORT on YouTube, visit ESCORTradar.com or call the company directly at 800.433.3487.