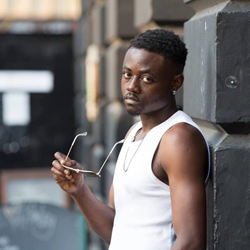 From United Kingdom, London, Piff Wipt is an artist who approaches the entertainment business with a "game changer" mentality. As an artist, Piff Wipt embraces the new standard of building relationships by engaging his growing thousands of followers daily through Facebook, Twitter and Instagram. What's even more exciting and intriguing and shows off his business acumen, is that he is building his following organically.

To learn more about Piff Wipt , fans can check out his interview with Shantae sexy on MVSO; this will give audiences a back stage pass to his multifaceted personality and musical influences as he navigates his journey to success. For all the latest news and music from Piff Wipt, fans can visit his official website.