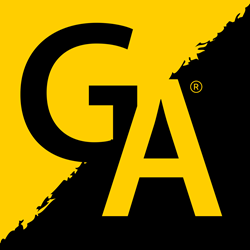 Subscription Plans start at $9.99 per month. Annual Rates are also available at a discount starting at $109.89. Group Subscription Discounts are available.

“What makes our GraphicAudio STREAMS™ subscription plans groundbreaking is that we are the only streaming service with all full cast dramatized productions in our GraphicAudio® A Movie in Your Mind® format,” says Anji Cornette, Vice President of GraphicAudio and the Archival Sound Lab at The Cutting Corporation.