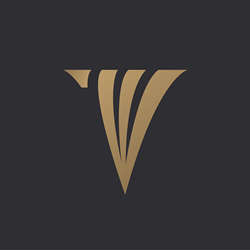 "I want to make people cry even when they don't understand my words." - Edith Piaf

Rare edition print depicting and titled Edith Piaf. A striking close-up of one of France's most beloved singers, with much success shortly before and during World War II. The artist authorized the prints in an edition of 100 at the request of the Ministry of Culture of France. The amazing high detail is simply breathtaking.

"We've collected and sold thousands of prints over the past ten years, but this has to be one of the very best discoveries with incredible provenance from the artist's studio accompanied by a signed certificate of authenticity." - Catherine Mayers, Virtosu Art Gallery Manager.

"Emerging from the ether of her surroundings, the subject seems to emit a glow, vibrating the space around her as she is placed symbolically in the center of the composition, giving her a sense of luminous ethereality — a heady concoction of art-historical allusion and elegant symbols" – Robert McIntosh (the curator).

Edith Piaf's music reflected her tragic life, with her specialty being the poignant ballad presented with a heartbreaking voice. She sang about love and the men in her life as well as her home city, Paris. Piaf became an idol of French culture in the 1940s, and 50s with hits such as "La vie en rose" or "Hymne a l'amour" and "Non, je ne regrette rien".