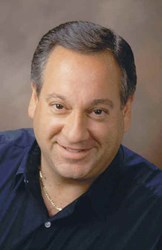 The Dell Cloud Partner Program enables customers to secure the power of the cloud environment to build their business or just store their data. This Dell-CenturyLink alliance let’s Dell customers have access to assorted public cloud services.

“The cloud is the direction the communications and computing industries are heading in. We are still only in the very early stages. Deals like this are like we are plowing the roads. However the people accessing all their information still has to occur. I think it will happen. It’s more a matter of when,” says Principal analyst Kagan.

The cloud will continue to develop and mature over coming years. Today, the cloud is in the very early stages of development.