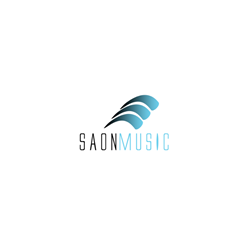 SaonMusic's new marketing platform will debut with the implementation of Prince Dice's single. The new marketing platform consists of advertising on all social media platforms, inclusion in related blog-networks & targeted fan engagement. With this new feature, SaonMusic is on track to be a major player in the digital music distribution industry.

Headquartered in Oklahoma City, SaonMusic is a multimedia agency focused on using the digital landscape to connect artists music with their fans. Through digital marketing, promotion & distribution SaonMusic bridges the gap between the artist & the consumer. We offer music & video distribution to all major digital retailers around the world.