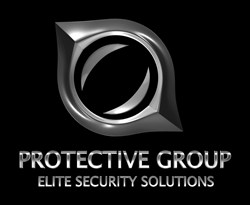 “There are many pit falls when it comes to being a private investigator,” says John Monderine, CEO of The Protective Group. “That’s why we always keep up on our licensees, certifications and hire or train the best in the industry."

Mr. Humphrey has been detained since July 10. Two co-workers of his have been unreachable. One is his wife, and the other is account examiner Yu Yingzeng.

The Protective Group is an elite full service private security firm with specializations in special event security, corporate security, private investigators, insurance investigators and surveillance. It’s top-notch professional security guards have over 150 years of combined law enforcement service and its security personnel are physically fit, professional, athletic, and completely dedicated to ensuring events proceeds without a hitch. From charity runs and fashion shows, to fundraisers and art shows, the Protective Group instills confidence and assures safety at an exclusive event or place of business.